We will travel from Madrid in a private wheelchair accessible van to the home of flamenco and tapas.

Our first stop will be Cordoba. We will stroll through cobbled lanes in the city’s Jewish quarter and through its perfectly preserved Mudejar gems, as the Mosque, recognised by UNESCO. We will then spend two nights in majestic Seville, the birthplace of flamenco. Our trip ends in Granada with its spectacular Moorish architecture at the World Heritage-listed Alhambra. The three cities are only a few hours’ drive from each other.

CORDOBA
In Cordoba you won’t want to miss the Mezquita is one of the most famous buildings in the world, and was originally one of the most important mosques in the world. Cordoba was known for its poets and philosophers, a seat of learning and cultural diversity. After the reconquest by the Catholic Kings, a cathedral was built over the mosque.

SEVILLE
Since the Romans First arrived, Seville has been one of the most important cities on the Iberian peninsula. The Moors ruled for centuries, but the city’s greatest Moorish architectural masterpiece dates from after they left: the Alcazar. Nearby, the largest Christian cathedral in the world is crowned by a tower, the Giralda, originally built by the Moors for their mosque. Today, Seville is best known for its tapas scene, and two major festivals which both take place in spring: solemn Semana Santa and joyous Feria de Abril.

GRANADA
Say the name, and the most people think of the Alhambra. This spectacular sand-coloured complex of Moorish palaces sits atop a mountain looking over the city. Visiting the Alhambra, with its maze of pools and patios, is a must for everyone once in their life – if not more. Granada also has one of the best-preserved Moorish quarters: the Albaicin, with its carmens – hillside town houses with walled gardens. In this city, every drink comes with a free tapa, so eating out takes on a delightful element of surprise.

Day 2.
Madrid-Cordoba (B): We will stroll around the jewish. We will head the Mosque and visit the inside. In the afternoon we will visit the Alcazar, the Calahorra Tower, Potro’s Square, Capuchino’s Square, Roman Bridge, Gate Bridge, Patios and Gate of Almodovar, Wall.

Day 3.
Cordoba-Seville (B): After breakfast we will drive from Cordoba to Seville. Seville is the capital city of Andalusia and the cultural heart of Southern Spain. This tour is uses accessible sidewalks and pedestrian streets to visit the historic center of Seville. We will start with a panoramic tour, to see the most important monuments of the city. Discover the charm of Moorish architecture throughout the city and the emblematic Andalusian artistic heritage. In the afternoon we will stroll around the beautiful Maria Luisa Park. This park is the greenest area of the city and the perfect place to get lost and relax. The park is home of the great Plaza de España. This is the perfect place to take some good pictures.

Day 4.
Seville: Right after breakfast we will visit the famous Alcazar, a magnificent palace in Seville and also the majestic gothic cathedral. Both sites have been declared World Heritage by UNESCO. We will make a short stop for lunch (costs at your expense) and continue the tour visiting Santa Cruz quarter, the old Jewish quarter. This part of the city is full with winding alleys and picturesque whitewashed houses.

The last part of our visit in Seville will take place at the downtown area: the municipality, calle Navas, Golden Tower, Giralda , Bullring, squares and the most emblematic churches in Seville. After dinner you have the option of going to a traditional amenco dance (on your own).
Day 5 Seville-Granada: Early in the morning and after breakfast, we will walk along the main commercial street to admire the beauty of the Giralda and we will take a sail boat on the river Guadalquivir, the river of the conquerors of America.
After dinner, we will either have the option of a gypsy night tour at the Albaicin (the old Moorish quarter) or stroll discovering more of Granada on your own and take a look at the Granada nightlife.

Day 6.
Granada: We will drive to the Alhambra.Visiting the Alhambra, with its maze of pools and patios, is a must for everyone once in their life – if not more. We will also visit the Generalife gardens (both declared World Heritage by UNESCO). More than 2 million people visit this wonder palace every year, being the most visited building in Spain).

In the afternoon, we will stroll around the old town to see the cathedral, City hall, The royal chapel… With the sunset we will go to the top of El Albaicin, to enjoy the magnificent views of the Alhambra. Be sure that this will be one of the best memories of this trip.
Day 7 Granada-Madrid: After breakfast and check-out, we will drive to Madrid (420 Km/4h).

Our company is specialized in accessibility we work to enable wheelchair users, people with disabilities and travelers with reduced mobility to make the trip they always dreamt of. We work towards providing accessible travel and adapted trips to the most important and impressive destinations of the world.

Flights to / from Madrid or Seville 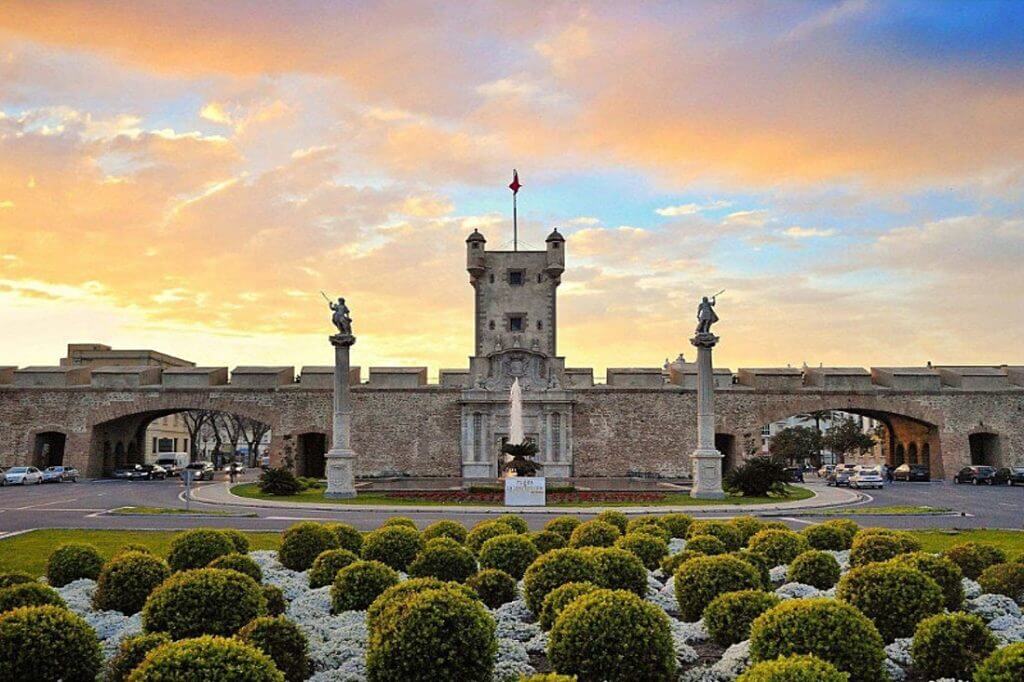 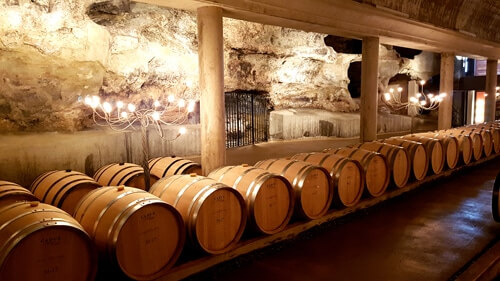 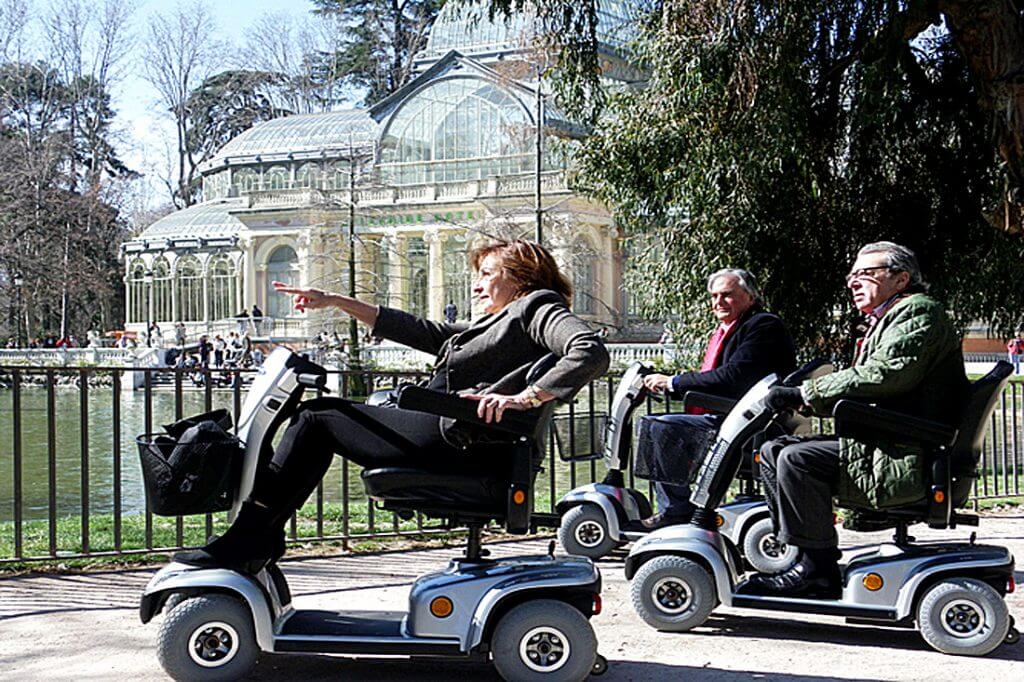 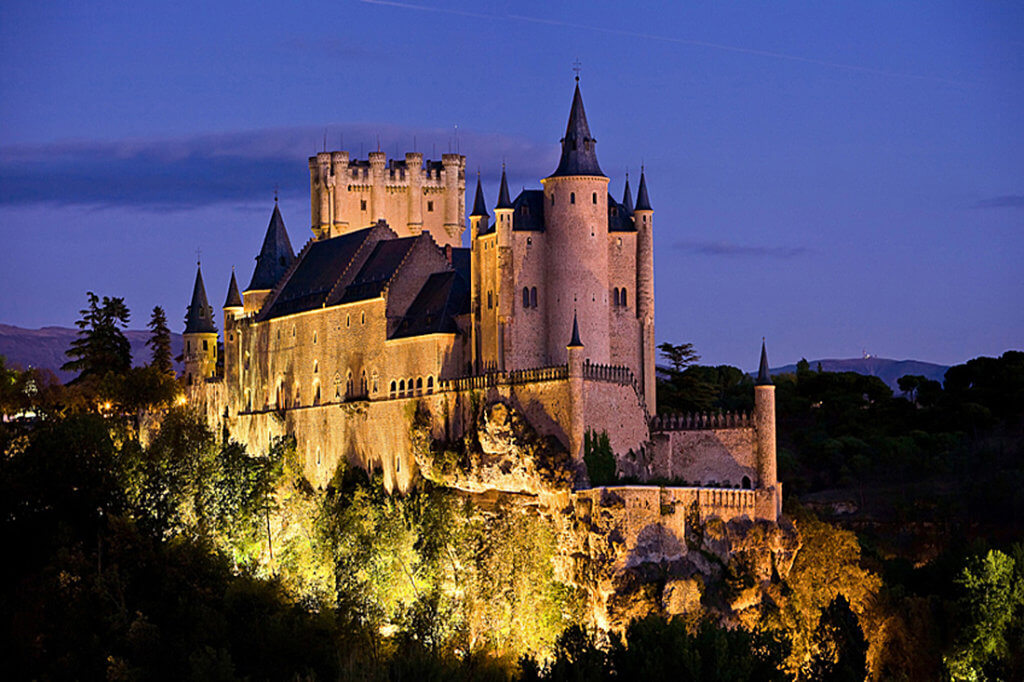 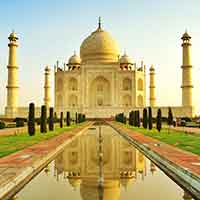 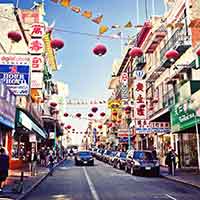 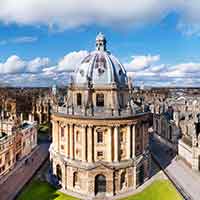 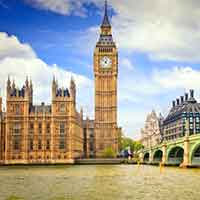 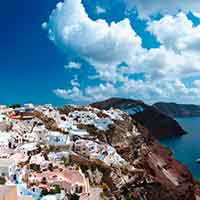